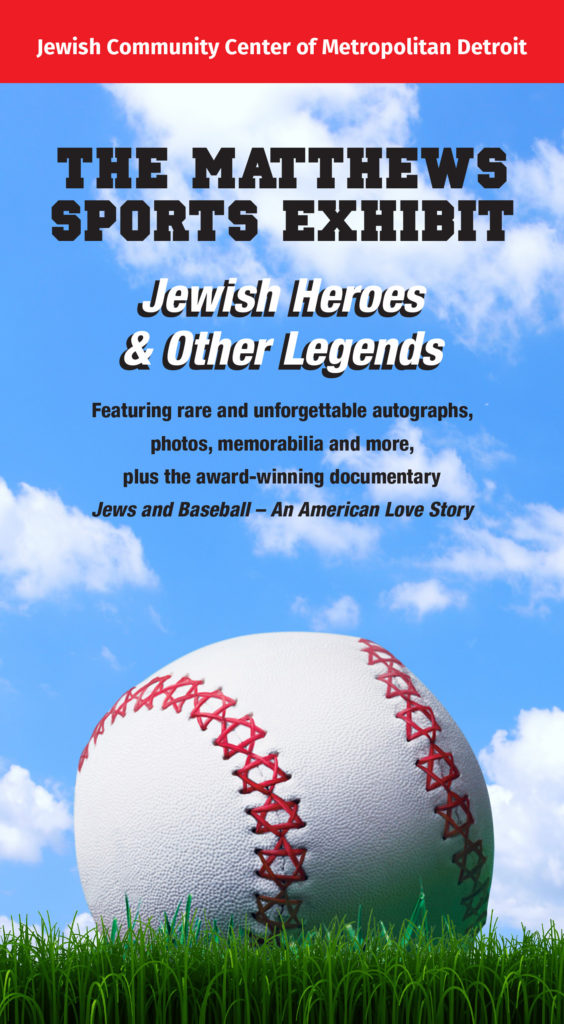 This impressive exhibit, from the collection of Dr. Robert Matthews, features memorabilia from leading sports stars, past and present, and includes: